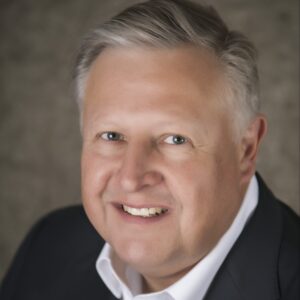 Simon is a very experienced hotel adviser, who has appraised and valued many hundreds of hotels and hotel development projects throughout the UK, Europe and MEA during a 25-year career in hotel consultancy. Prior to consultancy, Simon spent nine years in operational roles with Hyatt International, including 13 hotel openings on four continents. Simon will conduct bespoke local research and analysis of hotel concepts and business models. He will advise on hotel investments, developments, acquisitions and business plans, and he will prepare HSP’s financial forecasts and commercial recommendations. He will also undertake the operator search and selection process.

Simon Hudspeth has been one of Europe’s leading hotel investment advisers for the past 20 years. As a Director of two leading firms, he has conducted, managed and directed many hundreds of hotel consultancy, valuation, and advisory assignments throughout the UK, Europe, the Middle East, Africa, Asia and Australia. His strong operational experience includes 13 hotel openings on four continents around the world. As an adviser he has been involved in many of the most significant European hotel investment deals of the past 25 years, and he has worked in virtually all the major UK and European hotel markets.

In January 2009 Simon established Hotel Investment & Asset Management, which offers independent advisory services to hotel owners, investors, developers, funders and administrators on a retained or project-specific basis. Previously Simon was Director and Head of Hotel Advisory Services (comprising consultancy and valuation) at Christie + Co between 2004 and 2008. He was a Director at HVS’ London Office between 1998 and 2004, and he worked as a Senior Consultant at PKF from 1994-96. Earlier in his career Simon worked in hotel operations and head office roles for Hyatt International (1985-93), during which time he was involved in 20 hotel openings and system installations on four continents.